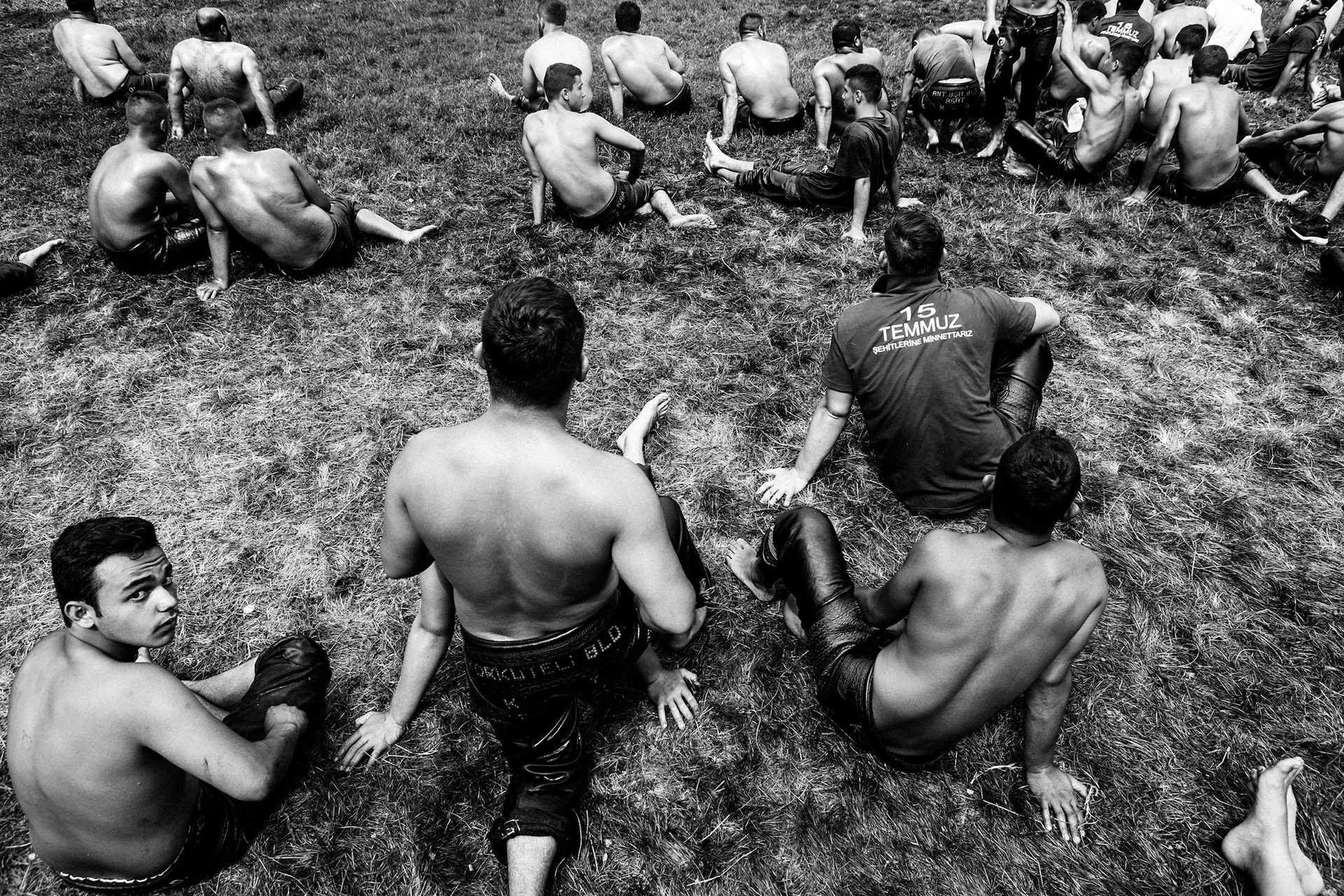 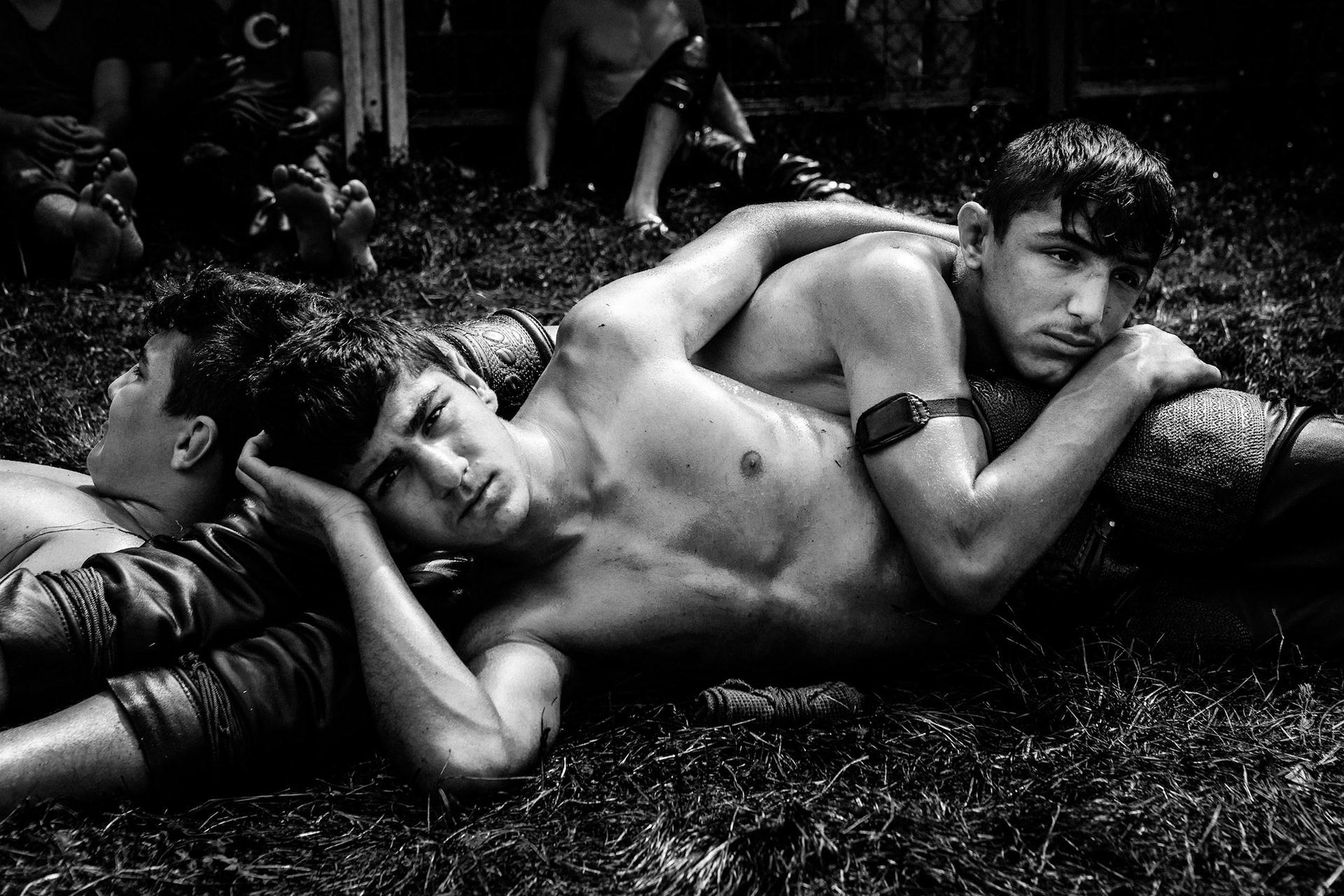 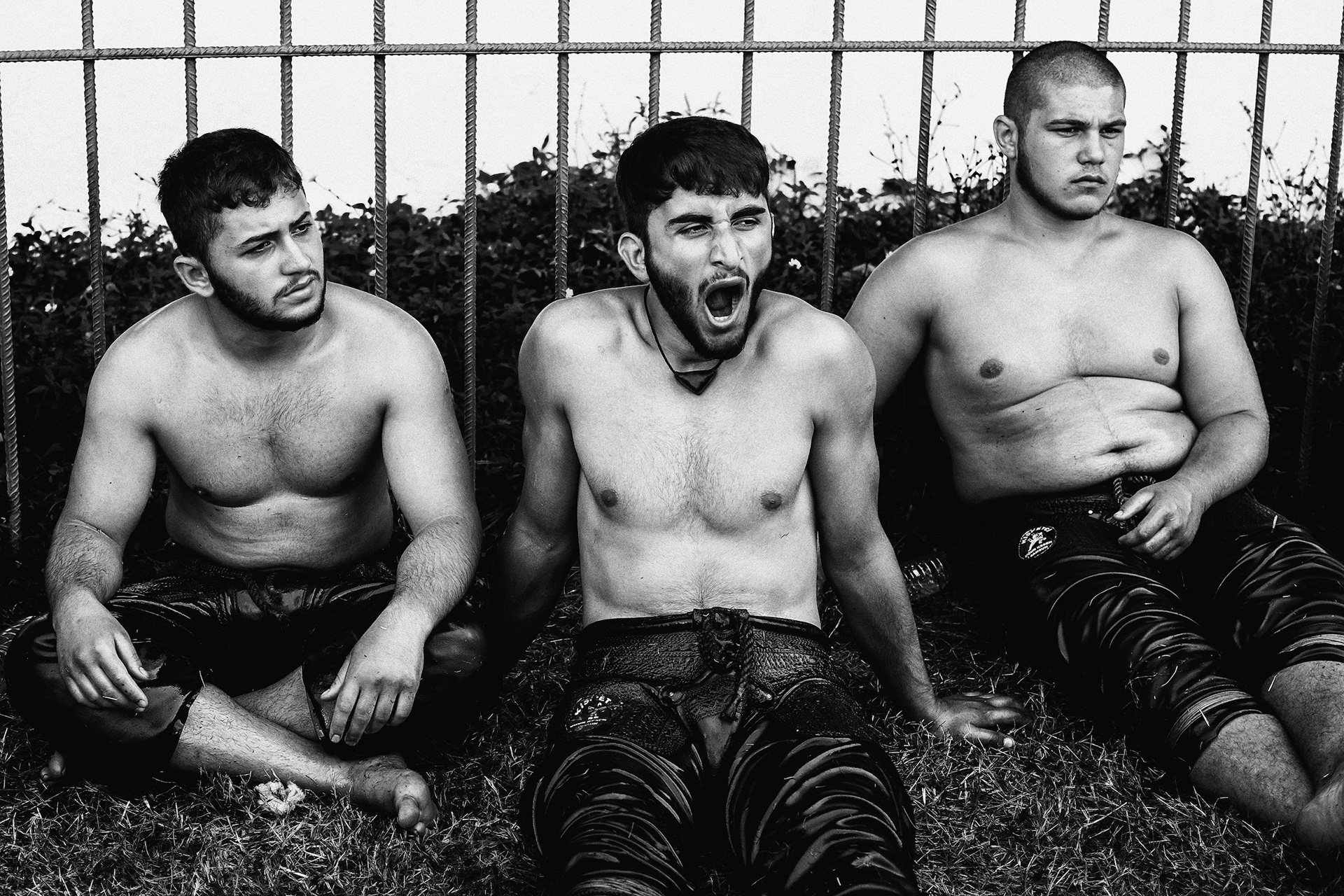 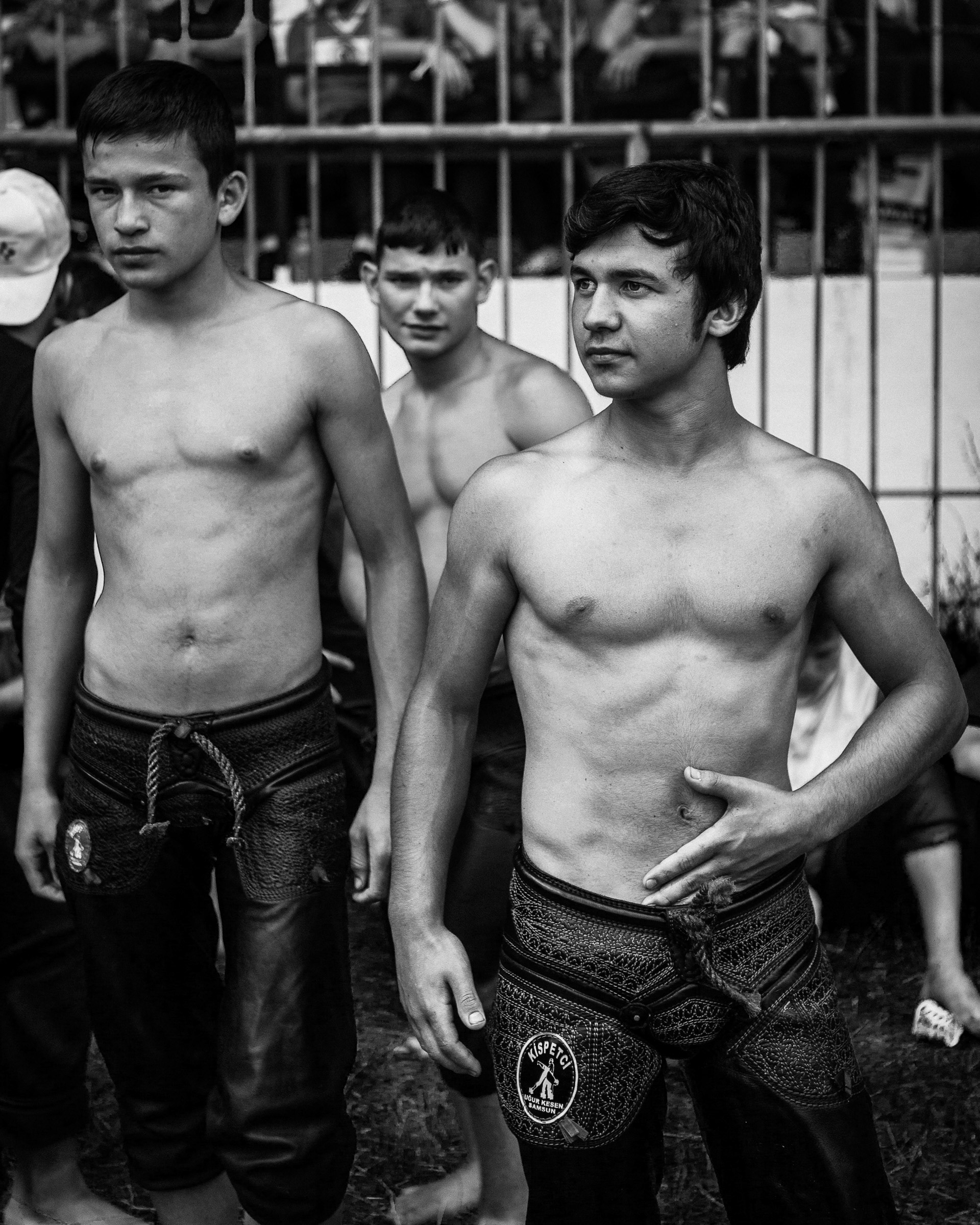 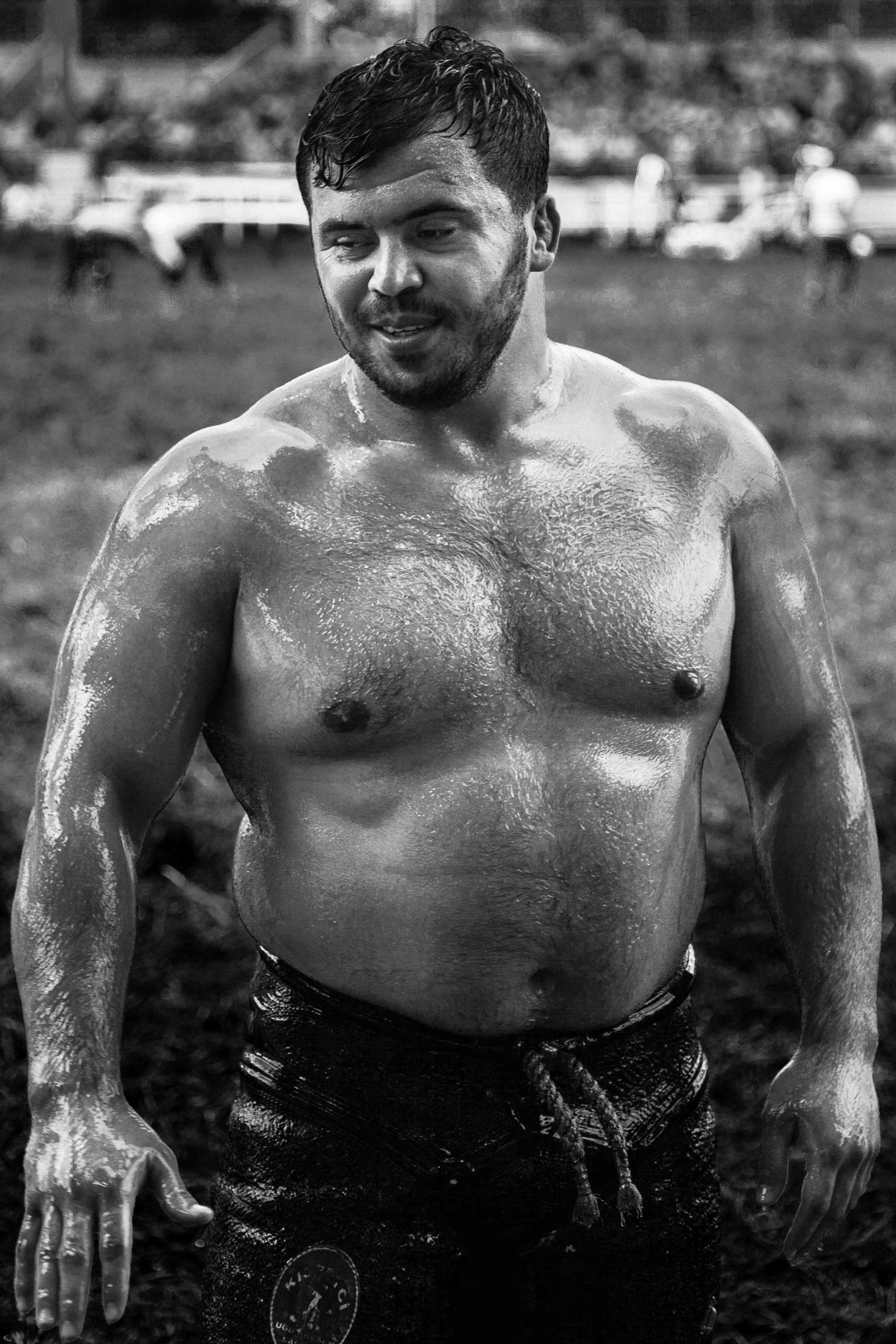 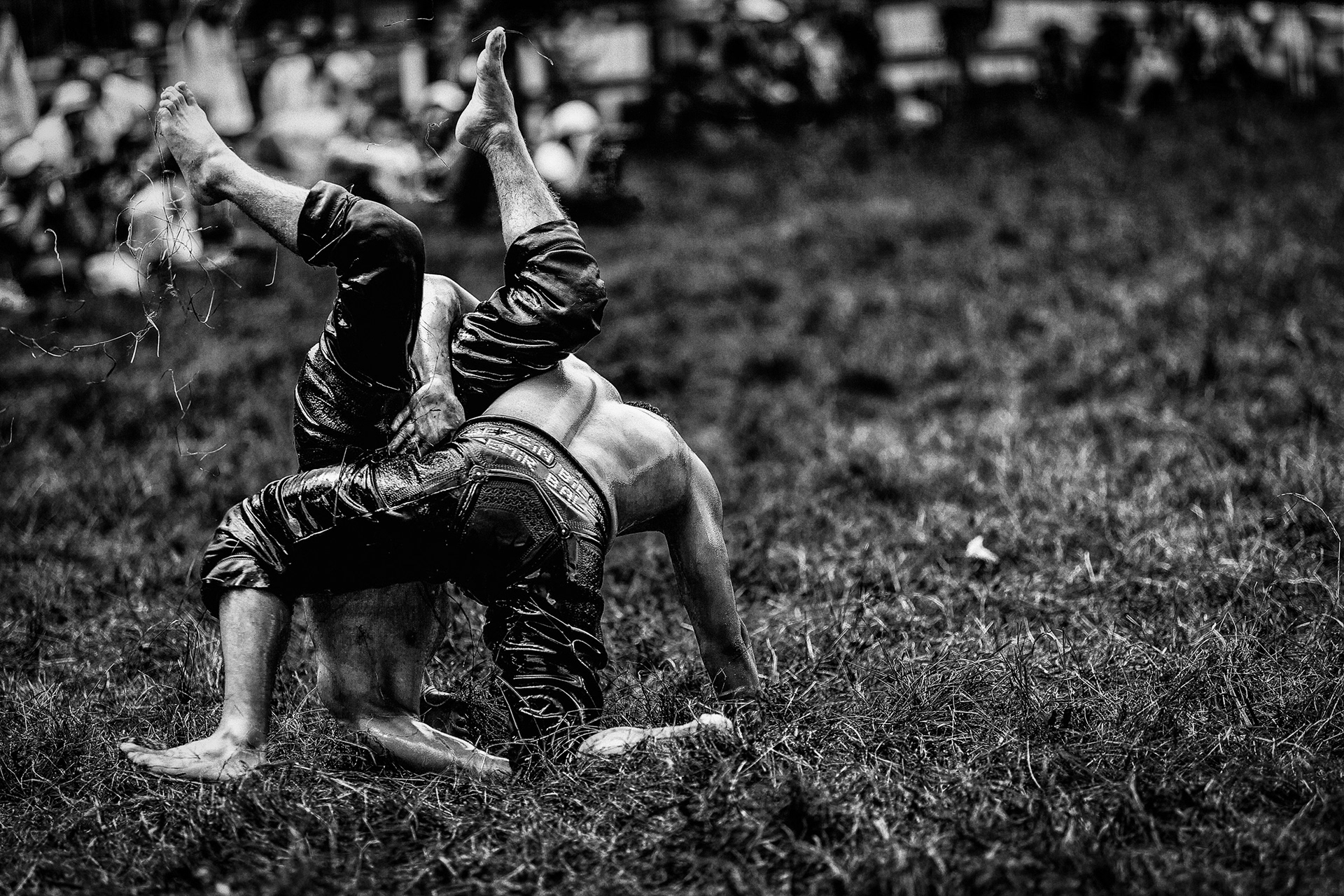 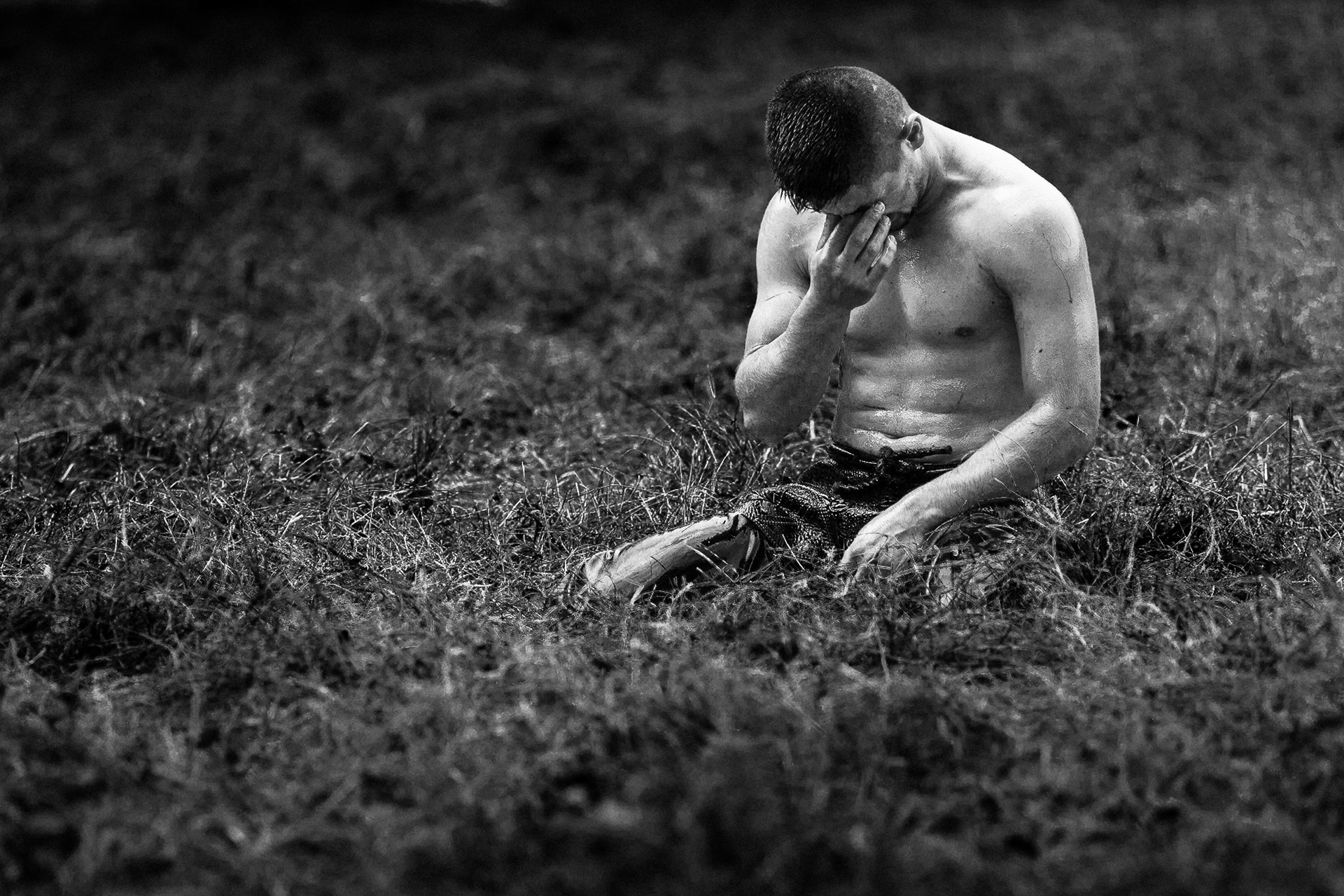 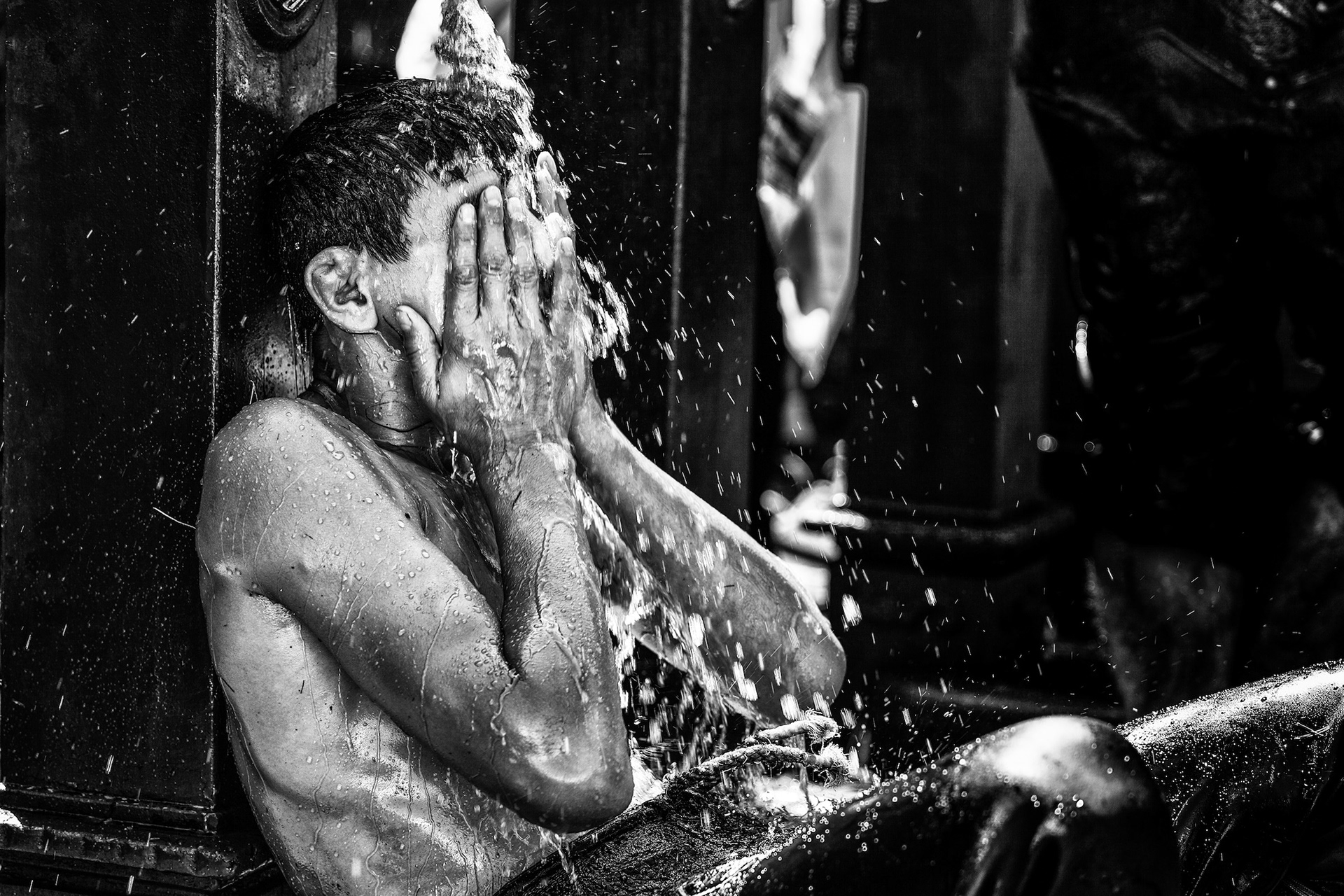 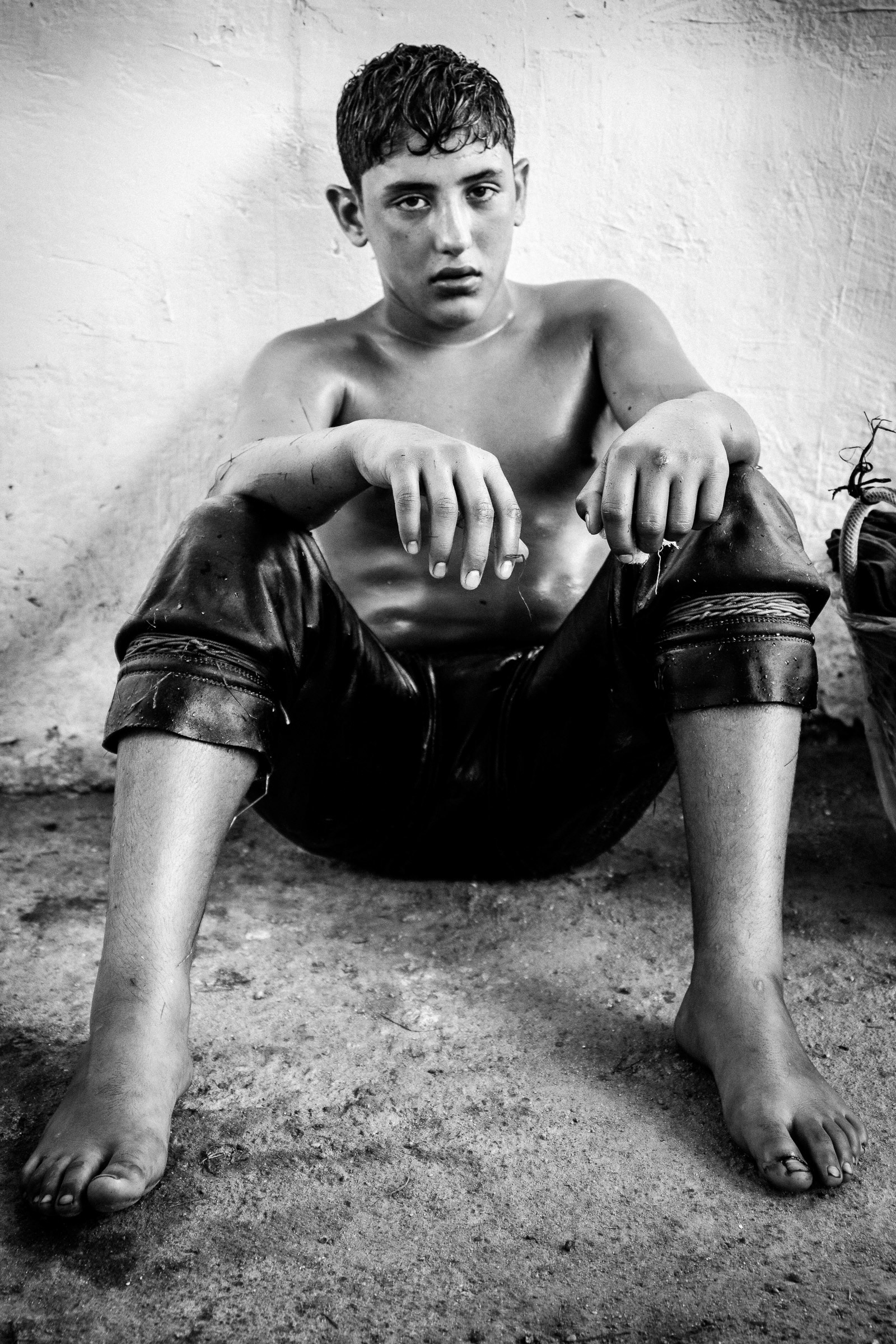 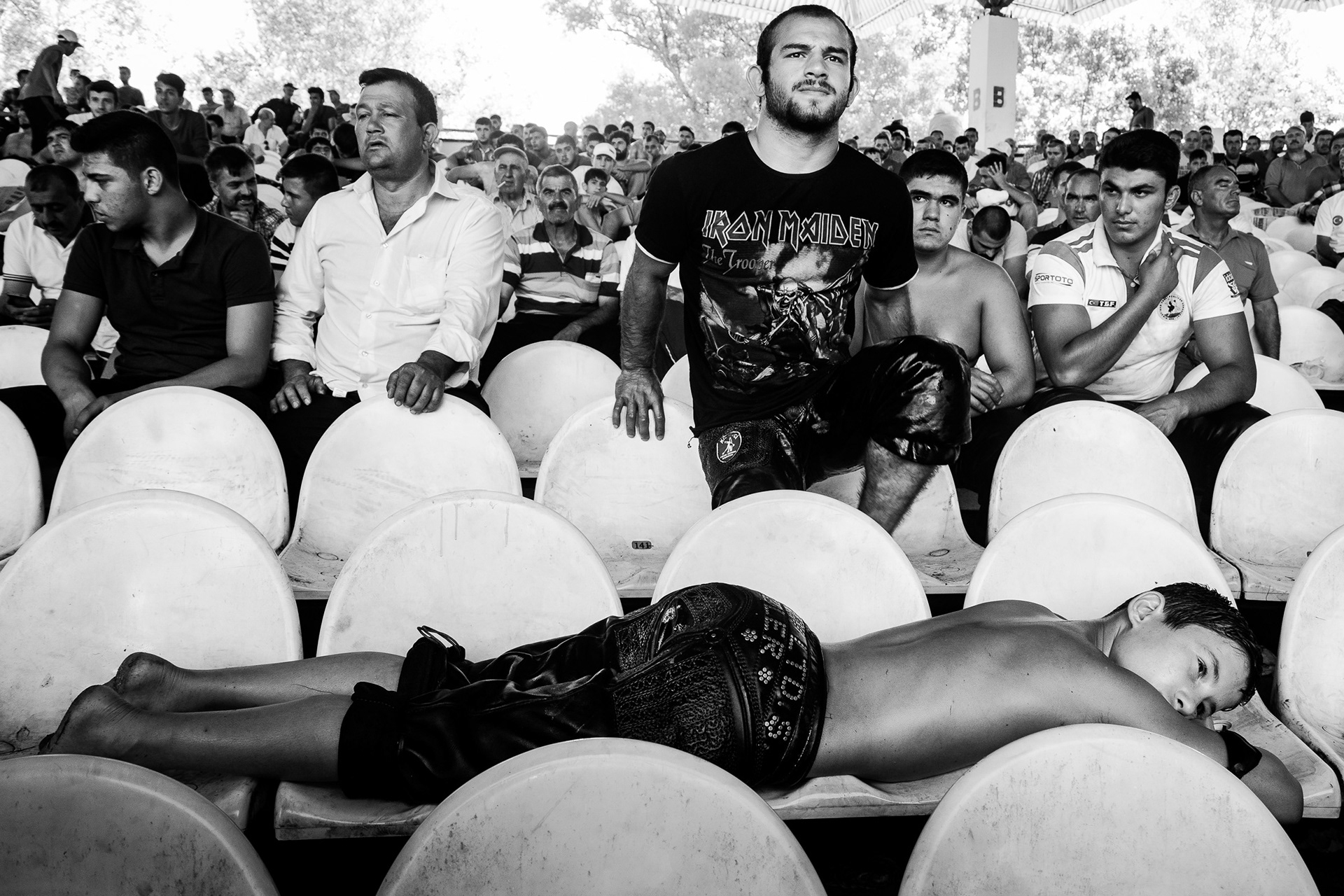 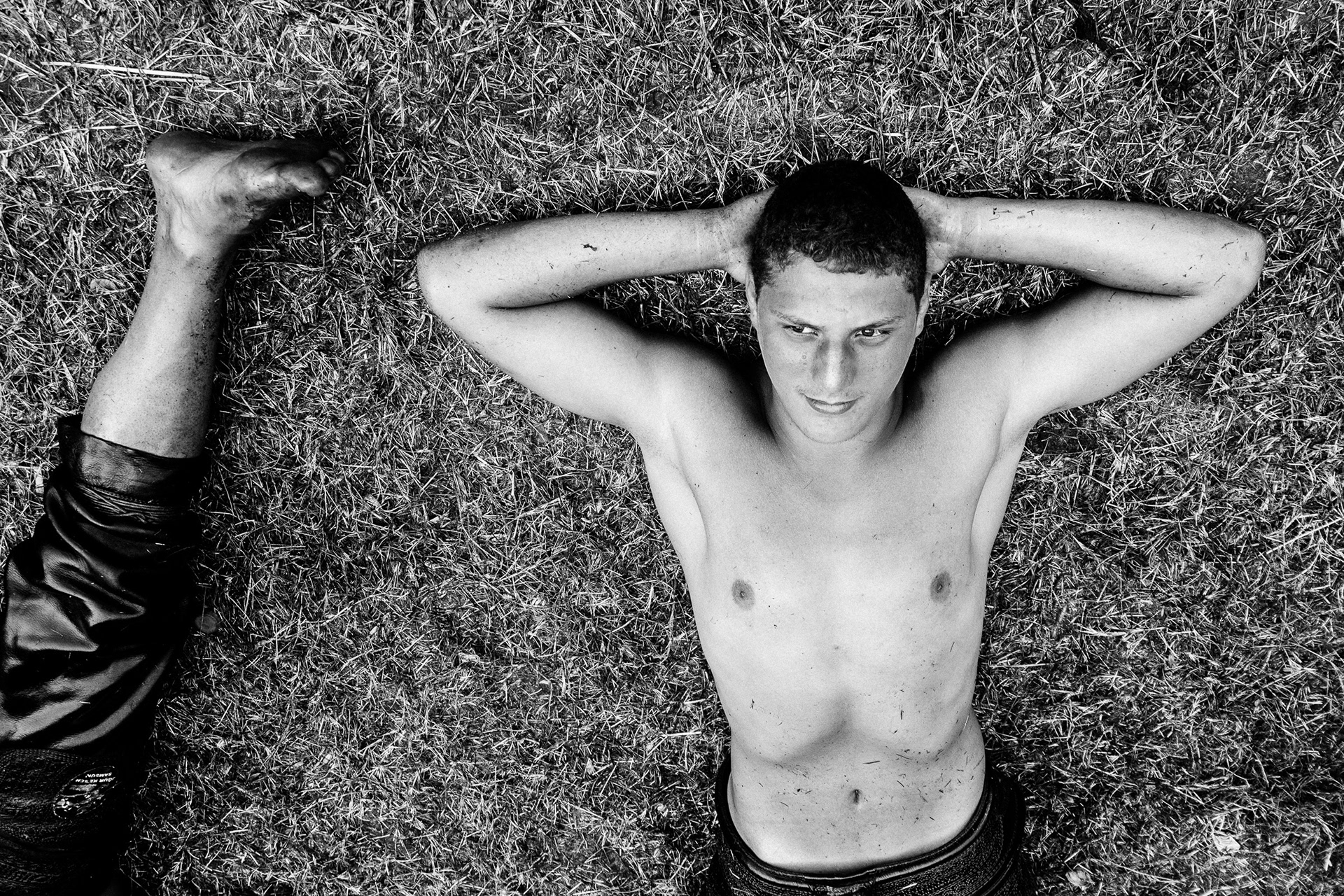 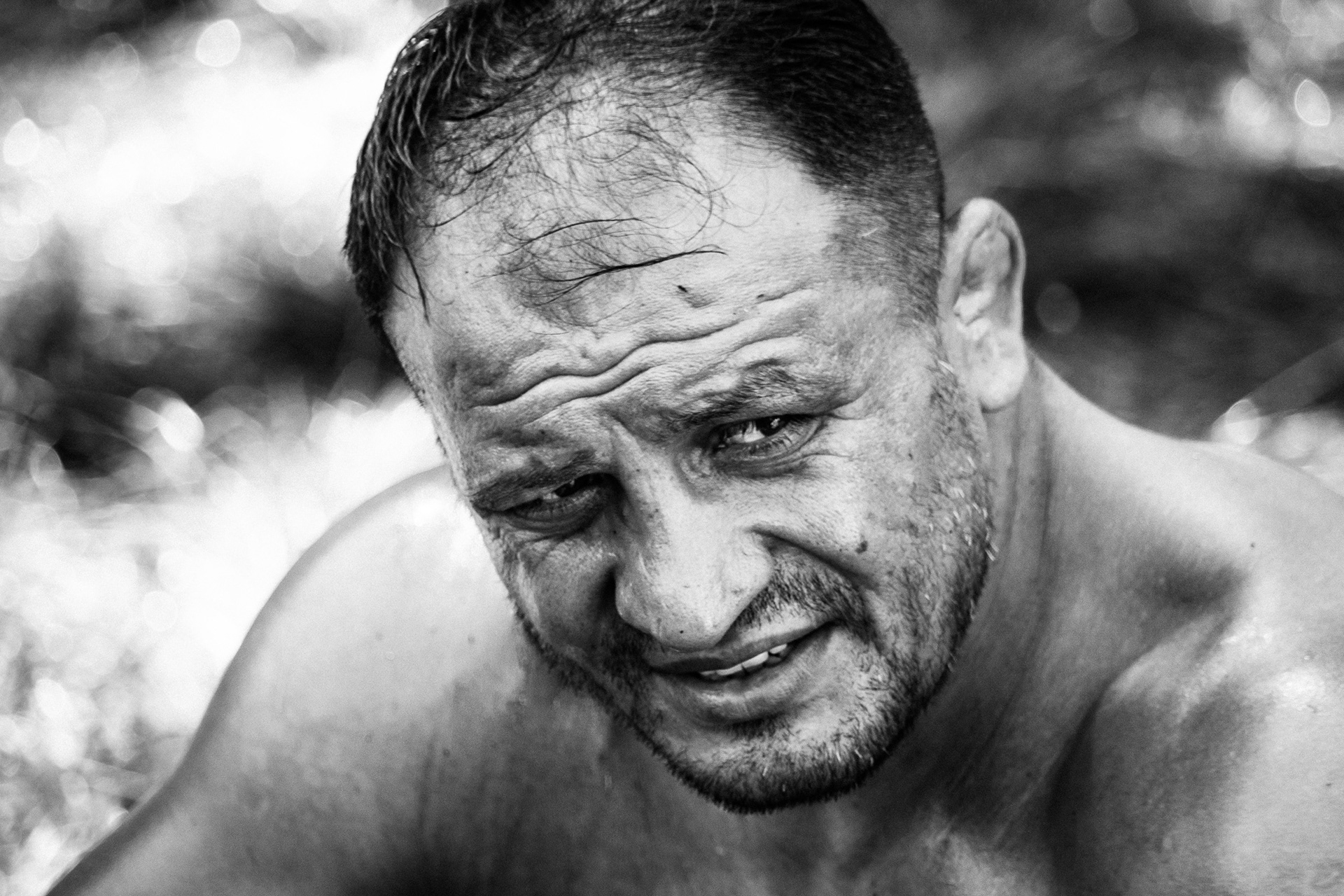 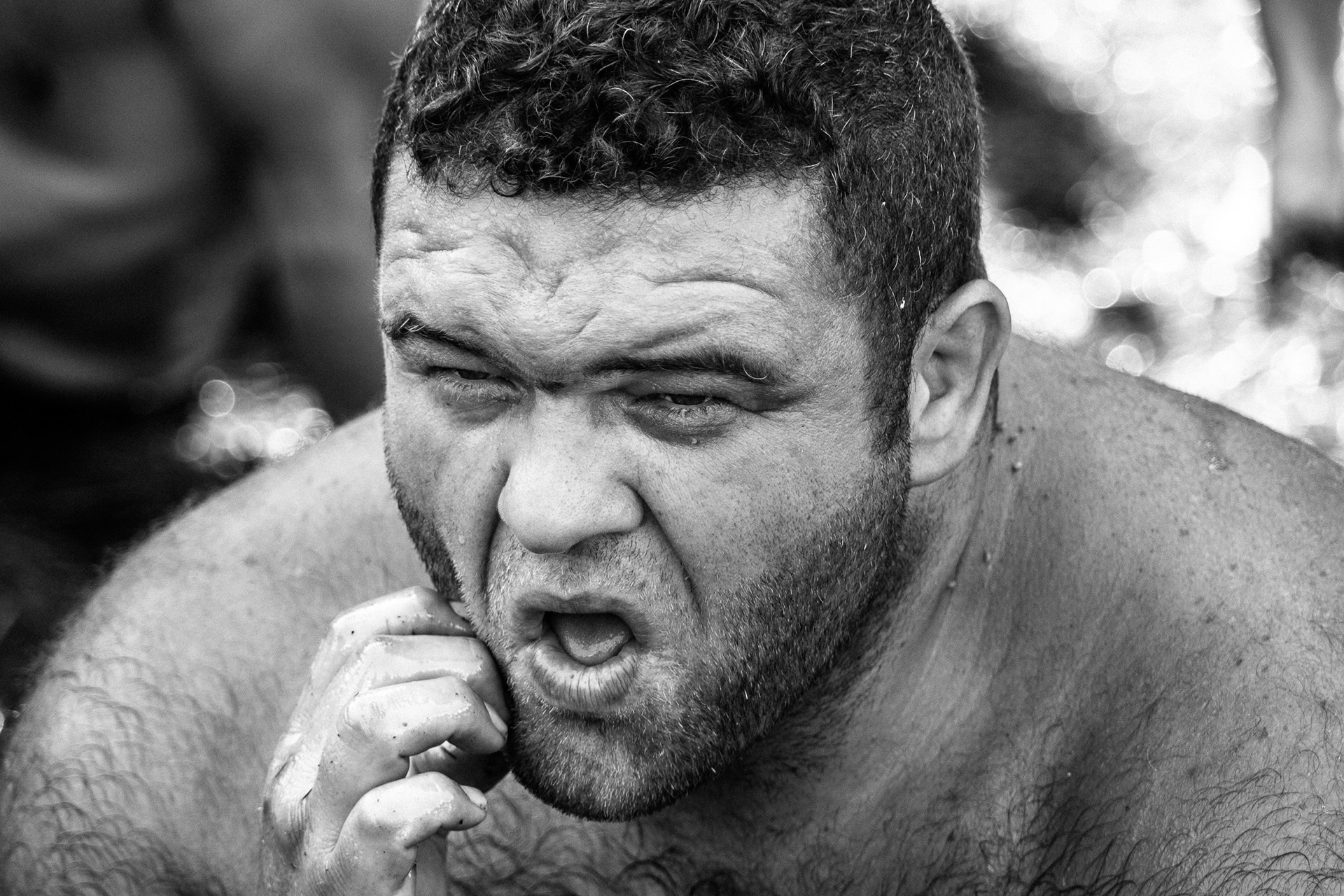 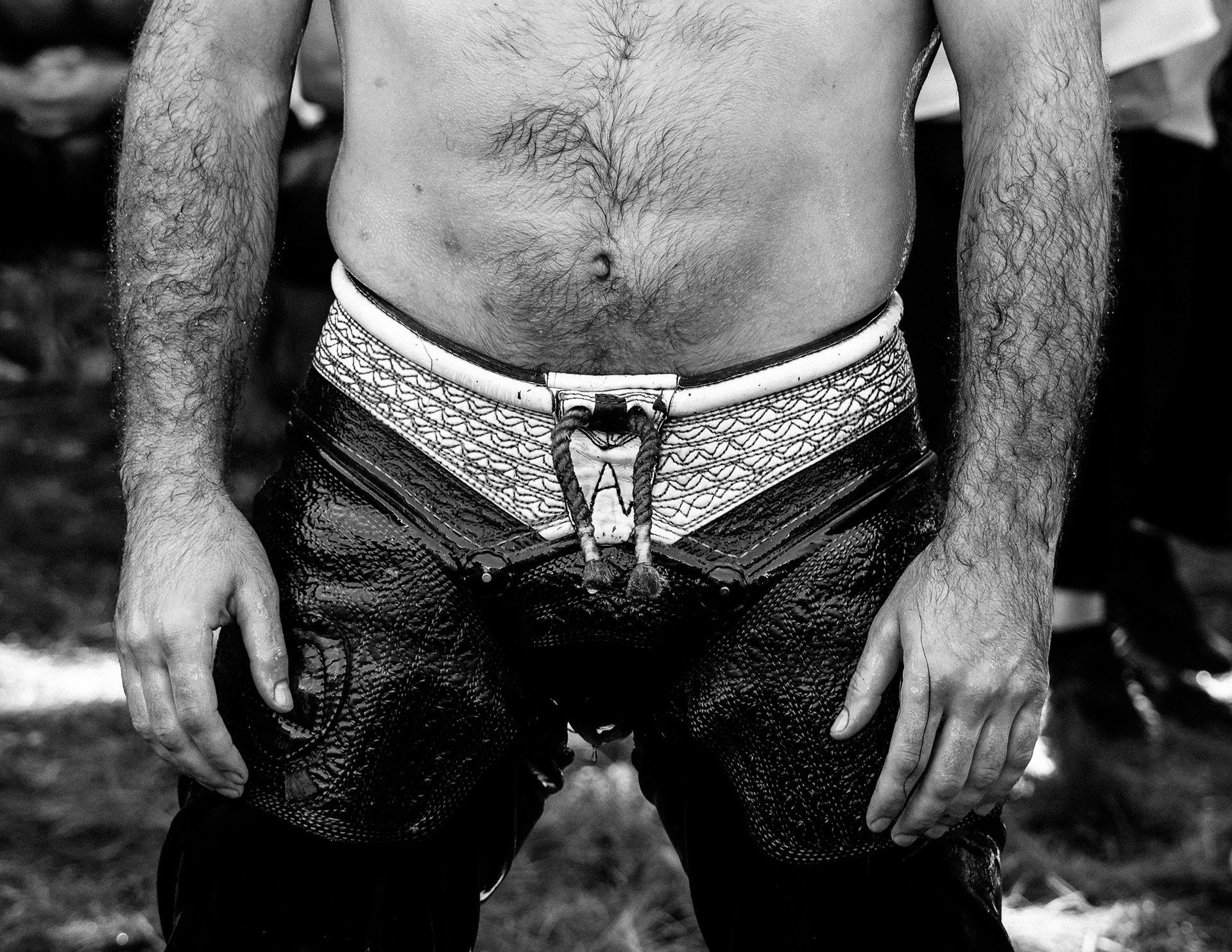 Kırkpınar, Edirne, Photos from 2013 to 2017
Winner of Collectif du Hérisson Grand Prix 2020.
The history of oil wrestling links back to 2650 BC. The year 1360 Ottoman soldiers started to organize annual oil-wrestling tournaments in Kirkpinar, Edirne. According to the Guinness Book of World Records, this legend made Kirkpinar the world's oldest continuously sanctioned sporting competition. I took this series of photographs at Kirkpinar Oil Wrestling held from 2014 to 2017 at Edirne, Turkey. I tried to show the background of wrestling, I wanted the audience to see and feel the situations experienced by the people who love this sport at the most important leg of oil wrestling tournaments in Turkey.

Istanbul Stories: Through the Window

La Solitude
↑Back to Top